Genuine Steps: Pre-action procedures in the Federal Circuit and Family Court of Australia 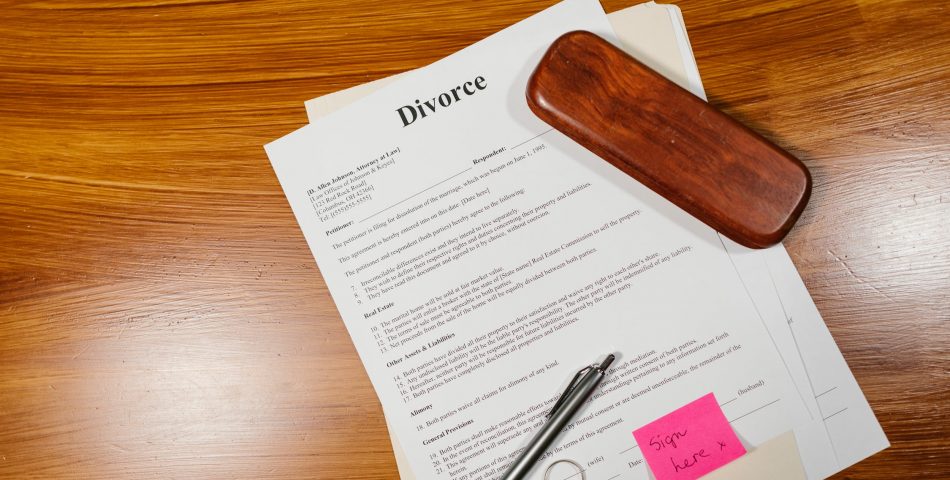 Part of this includes an increased emphasis on dispute resolution and pre-action requirements to take genuine steps to attempt to resolve the dispute. Although many of these measures were required and/or encouraged under the previous Family Court system, the Court will now assess and enforce compliance with these pre-action procedures at the first Court date, with the assistance of the newly required Genuine Steps Certificate.

The Family Law Rules require that in both parenting and property disputes, parties make genuine attempts to resolve their dispute before initiating proceedings, by participating in at least one form of dispute resolution. Dispute resolution may involve, for example, attending family counselling, participating in negotiations (with or without assistance of lawyers) or attending any form of mediation.

In parenting matters, there remains the requirement pursuant to section 601 of the Family Law Act 1975 (“the Act”) to obtain a certificate from a family dispute resolution practitioner to certify that either:

There is, however, an additional requirement for parties to file a Genuine Steps Certificate with any application, which specifies, amongst other things, the degree to which both parties have participated in dispute resolution. The Genuine Steps certificate is explored in further detail below.

Dispute resolution offers parties the opportunity to avoid the stress and expense of Court proceedings altogether and thus, is often a key preliminary step to any dispute. While the obligation for parties to make genuine steps to resolve their dispute is not new, such obligations will be more rigorously enforced by the Court with possible cost consequences for non-compliance.

If parties can resolve their dispute, their agreement can be formalised by way of an Application for Consent Orders or a Financial Agreement, without the need to attend Court. Alternatively, if the agreement solely pertains to parenting arrangements, parties may elect to enter into a parenting plan.

If the matter is not resolved by way of dispute resolution, any party considering initiating proceedings must provide the other party or parties with written notice of their intention to do so. This is known as a “notice of intention to start a proceeding”.

Pursuant to clause 3 (5) of Schedule 1 of the Family Law Rules, a notice of intention to start a proceeding must set out the following:

If the offer is not accepted, an application with the Court may then be filed.

Under the Act, parties to a family law proceeding have a duty to make timely, full and frank disclosure of all the information relevant to the issues in dispute, including disclosure as to each party’s financial position.

The obligation exists even before court proceedings commence, including for the purpose of any pre-action negotiations and dispute resolution. It also applies to disputes relating to both financial and parenting matters, although the relevant documents required to be disclosed may differ, depending on the issues in dispute.

The Family Law Rules require that parties exchange the following, as soon as practicable after learning the dispute:

In parenting matters, copies of documents in their possession or control relevant to an issue in dispute (examples of which are included at Rule 6.05). These may include, for example, medical reports, school reports, letters of drawings and photographs.

As with the obligation to partake in dispute resolution, the extent to which parties have exchanged copies of relevant documents by way of disclosure is also to be recorded in the Genuine Steps Certificate, filed with any initiating application, and thus parties who do not comply risk cost penalties.

Pursuant to the Family Law Rules and as noted above, parties are now required to file a Genuine Steps Certificate at the time of filing an application to start a proceeding, or a response to that application.

The purpose of the certificate is to outline each of the party’s compliance with the pre-action procedures referred to above and the genuine steps taken by each party to resolve the dispute. These steps are also detailed in the Court’s updated pre-action prescribed brochures for parenting and property cases, but broadly, parties are required to have:

Failure to do so may result in either a cost order being made against the non-complying party, or in the application being adjourned or stayed until failure to comply is rectified.

There are, however, several exemptions to the requirements to comply with pre-action procedures and take genuine steps to resolve the proceeding, which are contained in Rule 4.01. These exemptions include:

If a party is seeking to rely on one of the above exemptions, evidence including the basis for seeking same needs to be included in the affidavit filed in support of the application.

Overall, the focus on dispute resolution to reduce the costs and emotional stress for litigants is one of the many positive aspects of the changes to family law proceedings.  Read here about the new Court pathway. The team at Kennedy Partners are able to discuss your situation and advise the best approach for you.