How will the Family Court merger impact me? The new court pathway in the Federal Circuit and Family Court of Australia 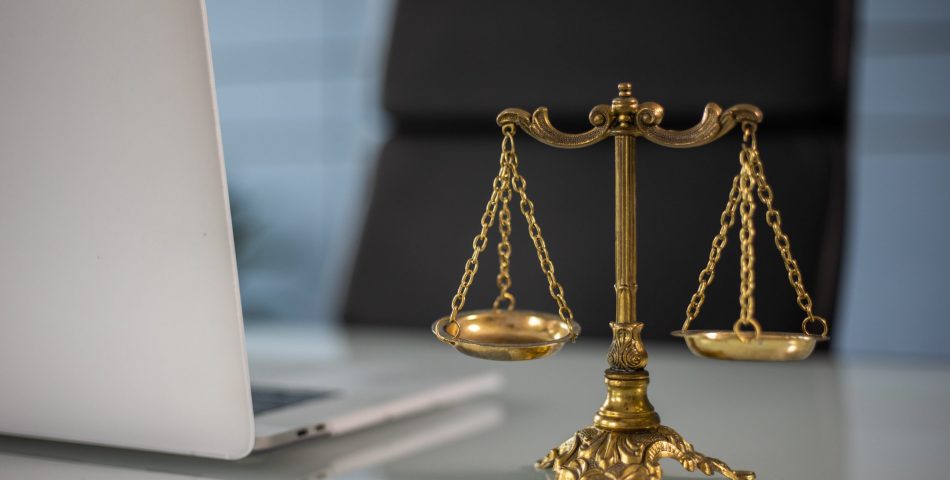 The Family Law Rules boast a renewed emphasis on dispute resolution both at the pre-action stage which is detailed here and throughout the court process. The Central Practice Direction maps out the new pathway with a view to providing matters a final hearing earlier than 12 months from the commencement of proceedings.

One of the most significant structural changes to come from the merger is the creation of a single point of entry for all litigants. The Family Law Rules mandate that all applications are to be filed in Division 2 of the Court, thus eliminating the requirement of practitioners and litigants to navigate which Court provides the more appropriate forum for an application. Division 2 is governed by a near identical set of Rules with some minor differences being applicable to matters only in that court.

Section 4.9 of the Central Practice Direction details how matters will be allocated between the two divisions of the Court. As a matter of course, matters will remain in Division 2 of the Court unless an application involves:

The purpose of the single point of entry is to streamline the management of cases and provide clear guidelines for the allocation of matters depending on the complexity of the subject matter and expertise of the relevant Court.

The overarching purpose of the Family Law Rules is to facilitate the just resolution of disputes according to law and as quickly, inexpensively and efficiently as possible. In accordance with the overarching purpose, the Court has devised a new pathway to promote efficiency and effectiveness.

The pathway (pictured below) promotes an emphasis on limiting the issues in dispute, attending alternative dispute resolution and providing a final outcome within 12 months of an application being filed.

One major difference that will aid the Court in delivering this pathway is the enhanced delegation of powers provided to judicial registrars of the Court pursuant to rule 14.03 of the Family Law Rules. The enhanced powers will allow for the use of judicial registrars at almost every stage of the court process save for final hearings and other exceptional circumstances. In practical terms this means that judicial dockets are available to hear and determine final hearings at a faster pace to keep up with the Court’s workload. In reality, only a small percentage of matters require a final hearing and the new pathway will mean that fewer matters ever require the time of a Judge.

Another initiative of the new court event pathway is to reduce the number of “unreached” final hearings. Previously, multiple matters may be listed against each other on the same day and any unreached matters would have to be adjourned to the next available date in the Judge’s diary, sometimes months away. Under the new pathway, if a matter is ready to proceed and cannot be heard by the docketed Judge on the date it is listed, the Court can:

The Family Law Rules have a renewed emphasis on dispute resolution. The following are some initiatives by the Court to increase efficient resolutions:

Overall, the changes stemming from the court merger intend to promote efficiency and as a result reduce the emotional burden of litigants being in the court system for lengthy periods of time. The team at Kennedy Partners are able to discuss your situation and advise the best approach for you.