When can I press “record”?- potential risks and pitfalls of audio and video recordings 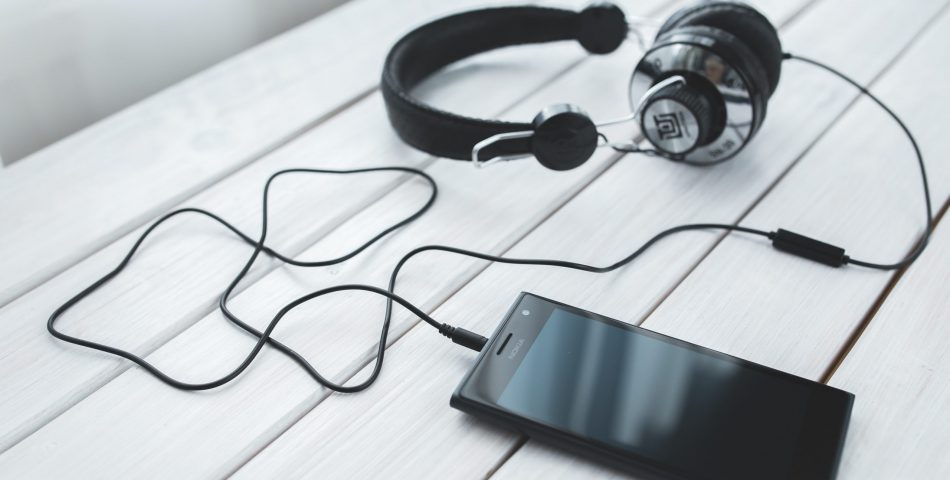 It is often difficult to gather evidence in Family Law proceedings, particularly in cases involving allegations of family violence, in which the majority of the interactions occur behind closed doors.

Smart phones have rendered it much easier now to record interactions. More and more, clients are asking whether they are able to use audio and video recordings in Family Law proceedings.

Law on video and audio recordings without consent

Each state and territory have its own laws. In Victoria Section 6 (1) of the Surveillance Devices Act 1999 states that if a person is not a party to a private conversation, that person is prohibited from secretly recording or using a device to listen to that conversation.

Therefore, in Victoria, if a person who is a party to a private conversation records the conversation, it is not in breach of the surveillance legislation.

In all states and territories, the publication or communication of any recording of a private conversation is prohibited.

“Passing over” refers to commencement of where communication is sent until it reaches the intended recipient. “Passing over” covers instances such as “wire tap”, where the listening and recording is affected by a direct line into the telephone system.

Where recordings are made after the sound of a speaker’s voice has left the telecommunications system (eg. through an external recording device placed next to a telephone), it does not fall under the TIA Act.

Exceptions to illegally obtained recordings- s138 of the Evidence Act

Evidence that is improperly or unlawfully obtained can still be admitted into evidence in Family Law proceedings at the discretion of the court. The court may take into account issues such as:

However, just because a recording is admissible or legally obtained, does not necessarily mean it should be utilised.

Each case must be looked at on a case-by-case basis. For example, the court may consider recordings in some contexts as manipulative, or as a “set-up”, designed to aggravate the other person. As a result, the recording may still be utilised by the court, but to the detriment of the person who made the recording.

Recordings of children are particularly problematic. It is well accepted that interviews with children are fraught with issues and should be done by someone who is an expert in interviewing children.

Parents who are involved in the process may not be objective and inadvertently ask leading questions. It is also dangerous to be making these recordings because they could be construed as a parent manipulating the situation in order to benefit their case. The court may consider the parent making the recording as lacking in insight, or worse, perpetrating family violence.

Irrespective of whether the recording is admissible in the Family Law Courts, the penalties associated with the relevant legislation may still apply for perpetrating the illegal act itself.

Different penalty units apply under different legislations. For example, a breach under Section 6 (1) of the Surveillance Devices Act 1999 could result in maximum 2 years imprisonment or maximum 250 penalty units fine (approximately $40,000.00), or both.

It is crucial to seek proper legal advice if you have any queries in relation to recordings. The circumstances of each case are unique and careful analysis is essential prior to deciding whether its usage is appropriate in Family Law proceedings.