“The Bank of Mum & Dad”: Will payments from family members be considered a gift or a loan and why does it matter? 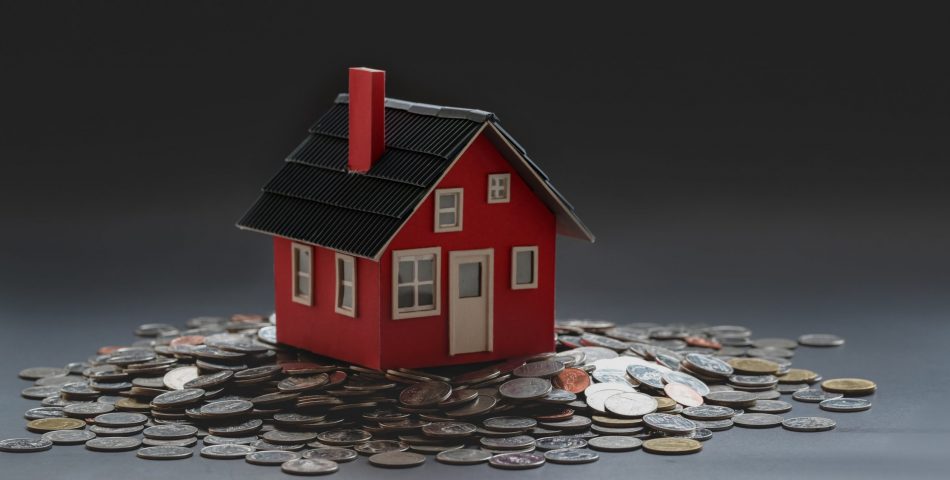 There are many reasons why couples may seek financial assistance from the ‘Bank of Mum & Dad’. Commonly, parents gift or loan funds towards the purchase price of a property or to renovate an existing home.

In most cases these gifts and loans are private and informal agreements which are rarely documented. How are those payments considered if the recipient children and their spouses or de facto partners separate?

This article will examine how the Family Law Courts deal with gifts and loans from family members.

Gift or loan: why does it matter?

Effect of a gift

In family law proceedings, a gift of funds means that the parents have no expectation of that sum being repaid to them and they waive their right to seek repayment or an interest in property which may have been obtained with their money. For the recipient/s of gifts of money who then separate, the gift will normally be assessed as a direct financial contribution by the party whose family gifted it, with the result that it may affect the division of assets between the parties and in favour of the party who received the gift.

Effect of a loan

On the other hand, if a payment from a family member is treated as a loan, the recipient and their spouse will be expected to make repayment pursuant to the agreement with the parents. This will result in a reduction of the net assets available for division between the spouse parties.

Disputes often arise in family law proceedings because there was an informal or verbal agreement between one of the parties and their parents in relation to the advance of monies. In many circumstances, families do not formalise or document the loan as there is an understanding or expectation that the money will be repaid and it is not anticipated that the relationship may break down. In other cases, the loan is documented but the circumstances of the parties change and the loan is not repaid and not enforced.

Parents may be required to give evidence and should also seek advice as to whether they should intervene or be joined as a party in the proceedings.

At law, the relationship of parent and child establishes a presumption of advancement. This means that if an asset (such as a house) is purchased in the name of the child, but using the funds of the parent, the asset is presumed to be a gift to the child.

The presumption can be rebutted with clear evidence that the transfer had a different purpose or intention, such as a loan, and that this was the intention at the time the transaction occurred.

It is the requirement for repayment that is relevant here, not the motive of the parent in making the payment.

In determining if funds advanced by a parent to a child should be considered a loan and not a gift, the court will consider all the evidence to determine whether, on the balance of probabilities, that it was the intention of the parties that the sum was paid by the parent to the child on the express condition that it should be repaid. The types of factors the court may consider include:

If the Court considers the advance to be a loan, the next question is whether the loan is legally enforceable¹, and if so, whether it is likely to be repaid? For example, a loan repayable on demand may be statute barred depending on when the loan was advanced.² However, if the Court is satisfied that the loan is repayable, the Court may order the parties to repay the loan from the matrimonial assets.

The Court is less likely to consider it a loan if it is vague, uncertain or unlikely to be enforced. ³ Where the Court is not satisfied that the loan is repayable (or is statute barred), then it is likely to determine the advance to be a gift and treat it as a contribution made on behalf of the party whose parents advanced the funds.

A father loaned his son $250,000.00 to purchase a property. Upon sale of that property the father loaned the son $70,000.00 to purchase another property. Prior to advancing the funds, the father prepared a loan agreement documenting the loans. In its decision, the court found that it was likely that the son was going to repay the loan and as such the sum of $320,000 was deducted from the asset pool in satisfaction of the debt to the father and the remainder was then divided between the parties.

A father loaned the parties $240,000 to purchase and build a property. No formal agreement was made. The Court found that the sum constituted a gift and not a loan. The Court noted that there was no formality, no terms of repayment and there had not been any demand for repayment of the loan until the parties separated. The Court considered that, if the parties had not separated, the father would not have called on the money to be repaid and therefore the Court considered the advance a gift and not a loan.

A father loaned the son $587,000 over a number of years. The loans were not initially documented. One year after the parties separated, a Deed of Agreement was executed by the father and son in relation to the total sum of money advanced. The Court found that, despite the formal agreement, it had been forgiven because there had never been any repayments made towards the loan and none of terms had been enforced by the father. The Court found that the terms of the agreement were only being pressed against the interest of the wife.

Lessons to be learned:

The team at Kennedy Partners are able to discuss your situation and advise the best approach for you.