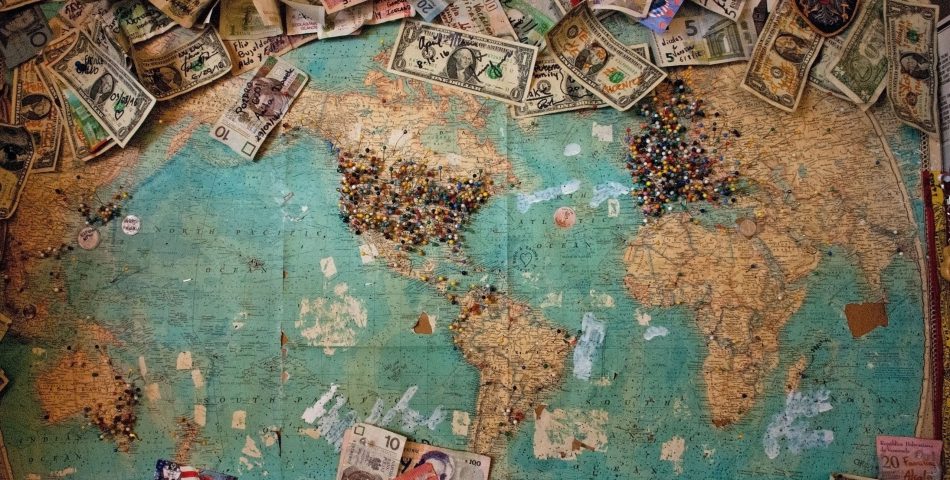 Approximately one million Australian citizens reside abroad at any given time.  Many of these Australians form connections with the countries in which they reside which may give rise to what is known as a “forum dispute” in the event of a breakdown in a relationship with a partner.  In simple terms, a forum dispute is where one party seeks that a case be heard in one country, and the other party seeks that the case be heard in another country.

The court’s decision whether to grant a stay will be made pursuant to the principle of forum non conveniens, applying the “clearly inappropriate forum” test (see for example the case of Henry v Henry [1996] HCA 51).  For an Australian court to be considered the “clearly inappropriate forum”, the court must find that the continuation of proceedings in that court would be either oppressive (i.e. seriously and unfairly burdensome, prejudicial or damaging) or vexatious (i.e. productive of serious and unjustified trouble and harassment).

The following is a non-exhaustive list of relevant considerations in determining whether Australia is the “clearly inappropriate forum”:

It is open to the court to split the proceedings, and determine the forum question in relation to financial aspects and parenting aspects of the case separately.

Given timing is a relevant consideration in a forum dispute, any Australian going through separation who has a connection to another country should seek legal advice to determine whether an application should be urgently issued to ensure that their application is first in time.