John is a partner of Kennedy Partners.  He is recognised throughout the Melbourne family law community as a leading family lawyer and has expertise in all areas of family law, including complex parenting and property disputes, financial and child support agreements, and international matters involving forum and jurisdictional disputes. 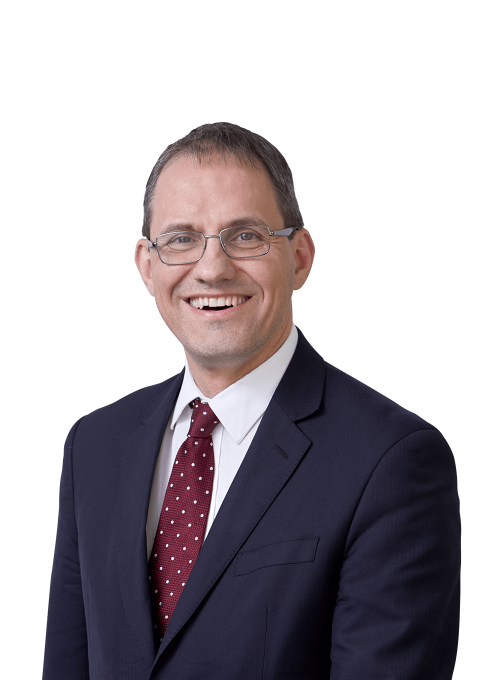