Ian is a founder and Senior Partner of Kennedy Partners.  He has an extensive and highly-regarded national and international family law practice, primarily in major financial cases and difficult multi-jurisdictional matters. Ian has been recognised in Doyle’s Guide to the Australian Legal Profession as “pre-eminent in Victoria” for his expertise and position as “Australia’s best” in cross-border matters “widely noted”.

In 2004 Ian was appointed a member of the Order of Australia (AM) in the Australia Day Honours List for his services to the law, legal education and national and international professional organisations. 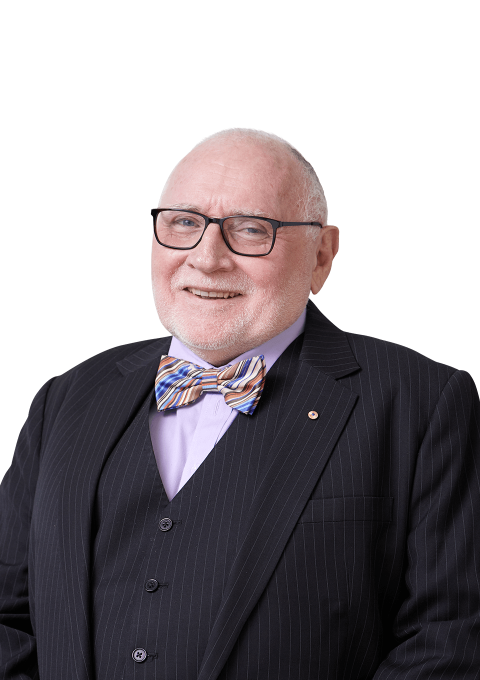