When is a “sperm donor” considered a parent? 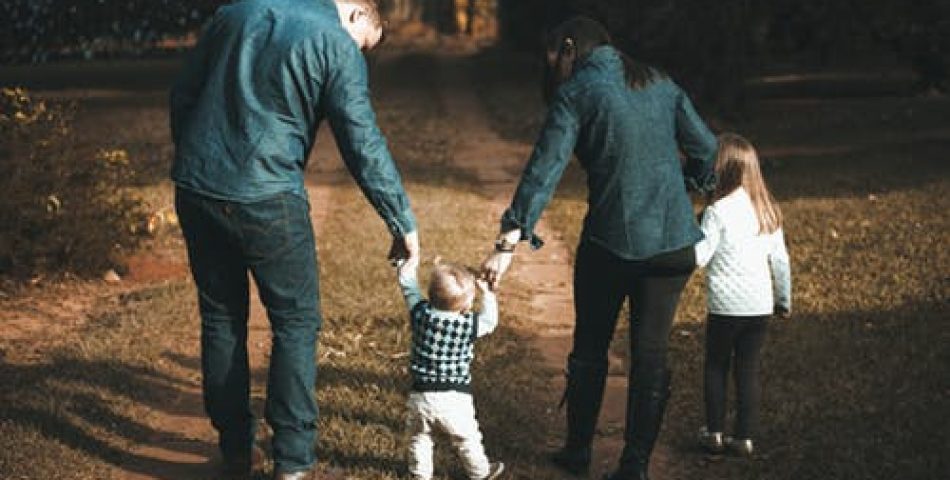 The High Court has brought the concept of parenthood into sharp focus, by determining that Robert Masson*, the appellant in Masson v Parsons and Ors [2019] HCA 21, is the legal parent of a child conceived via artificial insemination.

In 2006, Robert donated his sperm to Susan Parsons, his close friend for many years, to enable her to conceive a child via artificial insemination. A year later, Susan gave birth.

At the time of conception, Robert believed he was fathering the child and that he would, as the child’s parent, support and care for her. Robert was listed as the child’s father on her birth certificate and was present for the birth. Although the child lived with Susan and her partner, Margaret Parsons, Robert spent regular time with the child. He was known to the child as “Daddy” and had an ongoing role in her life, including her financial support, health, education and general welfare.

In 2015, Susan and Margaret decided to relocate to New Zealand. Robert applied to the Family Court for parenting orders pursuant to the Family Law Act 1975 (Cth). One of the issues for determination at trial was whether Robert or Margaret were legal parents of the child.

The trial judge found that Susan and Margaret were not in a de facto relationship at the time of conception, which meant that s 60H of the Family Law Act (which deals with children born as a result of artificial conception procedures) did not apply to deem Margaret a legal parent of the child. It was held by the trial judge that Robert, as the child’s biological father who believed he would take on parental responsibilities as a parent, was a legal parent of the child. The court orders made in this instance was for the child to live with Susan and Margaret in Australia, and to spend regular time with Robert.

The Parsons appealed the decision. One of the grounds of appeal related to the application of State Law in determining whether Robert was a “parent” in Family Law proceedings. Under the Status of Children Act 1996 (NSW) a man is presumed not to be the father of any child born as a result of a fertilisation procedure using his sperm, where the woman is not his wife. The Parsons argued that the State Law should be applied to applications for parenting orders made under the Family Law Act, by virtue of s 79(1) of the Judiciary Act 1903 (Cth). The Full Court agreed that the submission, holding that Robert was not a parent of the child.

The High Court held that Robert was more than a “sperm donor”, having regard to his involvement in the child’s life. Although the majority of the High Court declined to determine whether a mere “sperm donor” would fall within the ordinary meaning of the word “parent”, they held that the question of whether a person is a “parent” is one of fact and degree.