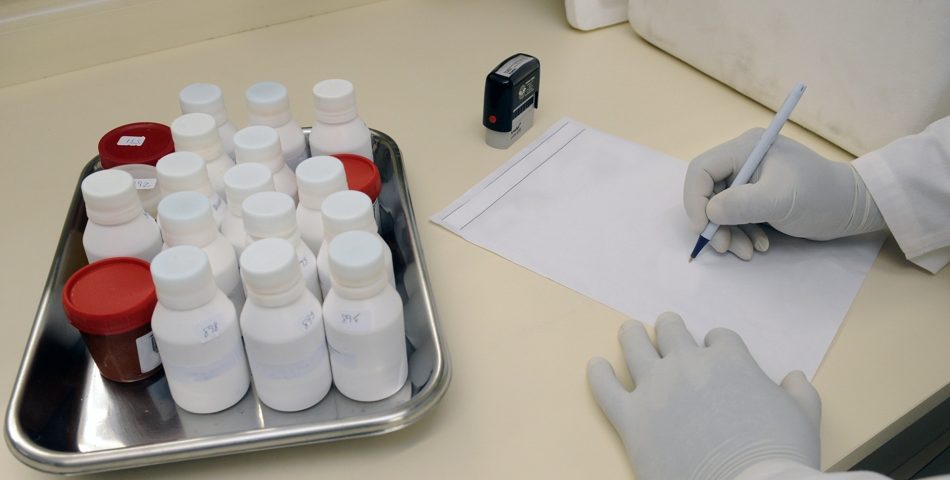 A man can seek declarations pursuant to:

In support of an application for such declarations, an affidavit must be filed, in which various matters should be referred to. These should include the following:

The court may make interim orders for “formal” parentage testing pursuant to s69W of the FLA. The court is entitled to draw adverse inferences from a party’s failure to comply with a parentage testing order. There is no penalty, however, for failure to do so. It maybe, for example, that there are religious or similar justifications for a mother’s refusal to comply with such an order.

The High Court in G v H [1994] HCA 48 found that inferences that can be drawn from a contravention of a parentage testing order will depend on the circumstances of the particular case and must be consistent with the evidence and the findings.

The court may also be asked to draw an adverse inference from a mother’s failure to present any evidence. In Tryon v Clutterbuck [2007] FamCA 580, ² for example, the mother failed to present evidence, leaving the applicant to prove his case. In that case, the Full Court accepted the trial judge’s finding that inferences could be drawn on the basis of this failure, and also on the basis of the mother’s contravention of the parentage testing order, and ultimately made a declaration of parentage in the absence of parentage testing evidence.

Interim orders may also be sought pursuant to Section 69V of the FLA that certain people be required to give evidence in relation to parentage.

If the court grants a declaration pursuant to Section 107 of the CSA Act, then it is required to “consider making an order under section 143”.

Section 143 of the CSA Act provides that where such a declaration is made, the court may make an order requiring the payee (the mother) to pay to the payer (the man) any sums the payer has paid to the payee.

In considering whether such an order is to be made, the amount payable and whether the sum will be payable in a lump sum or by periodic amounts, the Court must have regard to the matters set out in s143 (3B).

Relevant factors include the following,

Pursuant to Rule 25A.06 of the Federal Circuit Court Rules 2001 (“the FCC Rules”), an application for a declaration under section 107 of the CSA Act must be made within 56 days of the man having been served with the child support assessment. An extension of time can be sought pursuant to r3.05 of the FCC Rules.