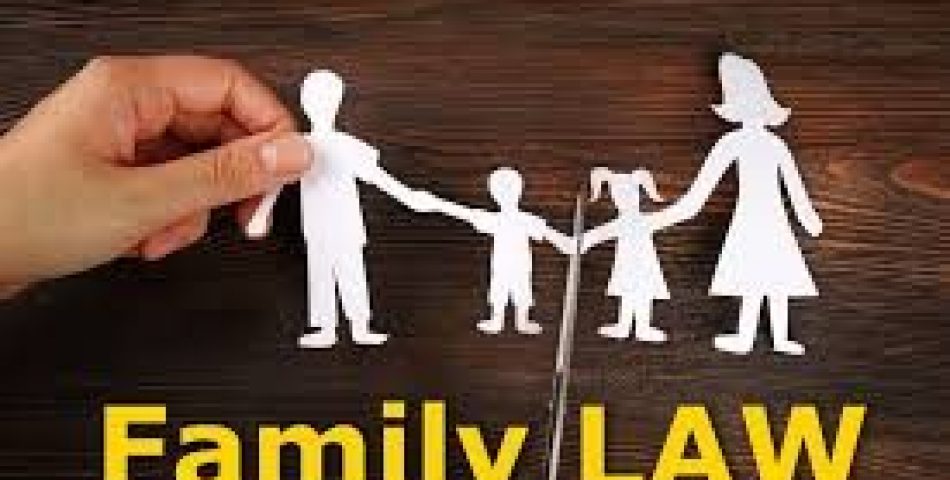 Adjustments to property division between parties due to the impact of family violence (pursuant to the principles in Kennon ²) must be assessed holistically with the overall assessment of contributions pursuant to ss 79(4)(a)-(c) or ss90SM (4)(a)-(c) or ss90SM(4)(a)(c) of the Family Law Act.

How do the family law courts take family violence into account in property settlement proceedings?. Kennedy Partners represented the appellant in this Full Court appeal before Strickland, Watts and Austin JJ which is a timely reminder of how cases involving family violence in property matters should be argued.

The parties were in a de facto relationship for 11 years and had two children. In property proceedings, the de facto husband argued that he was entitled to a division of 65% of the net asset pool by virtue of his superior initial contributions. The de facto wife argued that a 60% division of the assets to her was appropriate, due to the family violence that she suffered.

The primary judge assessed the de facto husband’s initial contribution of equity in a property together with the various other contributions made by the parties but found there should be a 5% adjustment in favour of the de facto wife due to family violence.

The de facto husband appealed. He argued (amongst other things) that the primary judge erred by considering the Kennon argument independently of the parties’ other contributions.

[34] “[The primary judge] failed to consider the Kennon argument in a holistic way. Having first considered the parties’ respective financial and non-financial contributions, her Honour then turned to separately consider the quantification of an adjustment to the respondent’s contribution based entitlement on account only of the Kennon guideline. The primary judge found the parties’ overall contributions were equal but then went on to reason that the respondent’s contributions warranted an adjustment of an extra five percent as her ‘Kennon claim’ was made out.

[35] The central question raised by this appeal is how a judge takes into account the contributions of one party, found to have been made significantly more arduous by the conduct of the other, when assessing contributions under ss79(4) (a)-(c) or ss90sM(4)(a)(c) of the Act. The answer is that the judge must take a holistic approach. The contributions which have been made significantly more arduous have to be weighed along with all other contributions by each of the parties, whether financial or non-financial, direct or indirect to the acquisition, conservation and improvement of property and in the role of homemaker and parent. All contributions must be weighed collectively and so it is an error to segment or compartmentalise the various contributions and weigh one against the remainder. (Jabour & Jabour (2019) FLC ¶93-898 at [73]–[87] (“Jabour”); Horrigan & Horrigan [2020] FamCAFC 25 at [42]–[48]).”

Ultimately, whilst the Full Court found error, it concluded no miscarriage of justice had occurred and the appeal was dismissed.

This case serves as a reminder to practitioners that: