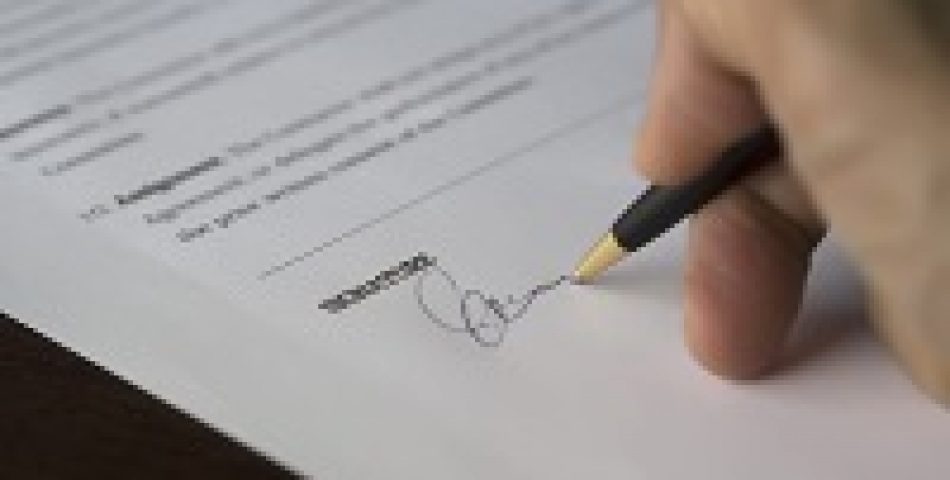 Three judges of the appellate division of the Federal Circuit and Family Court of Australia recently found against a husband who tried to get out of a financial agreement by saying he did not receive the required independent legal advice.

On 22 January 2014 the parties entered into a financial agreement pursuant to Section 90C of the Family Law Act 1975 (Cth) (“the Act“) to divide their property and superannuation assets. The agreement also provides for ongoing spousal maintenance for the wife by the husband. The husband was to pay the wife maintenance in the amount of $130,000 per annum, in monthly instalments, as well as the premiums for her life insurance policy until the husband turned 64, or his income fell below $260,000 in a financial year. Importantly, pursuant to Section 90G of the Act, the husband and wife both signed an acknowledgement in the agreement that before they signed the agreement they each received independent legal advice from a legal practitioner.

The husband eventually ceased making the spousal maintenance payments. On 3 July 2017, the wife filed an enforcement application to enforce the terms of the agreement.

The decision in the lower court

The primary judge proceeded to hear the wife’s application for enforcement of the agreement.

On appeal, the court agreed with the decision of the lower court.

Costs were awarded to the wife against the husband.

Signing a financial agreement is a serious endeavour. Once signed, and the requirements of the Act are followed, and in this case, once each party is provided with the requisite legal advice, it is highly likely that the court will uphold and enforce the terms of the agreement. Before signing an agreement, it is important that you receive specialist legal advice from a family lawyer to explain the impact of the agreement on your rights, and the obligations it imposes.

It appears in this case that the solicitor gave the husband verbal advice. If written advice was provided, this proceeding could have been avoided as the husband may have more clearly understood what his solicitor had advised him.