So your spouse is bankrupt: what now? 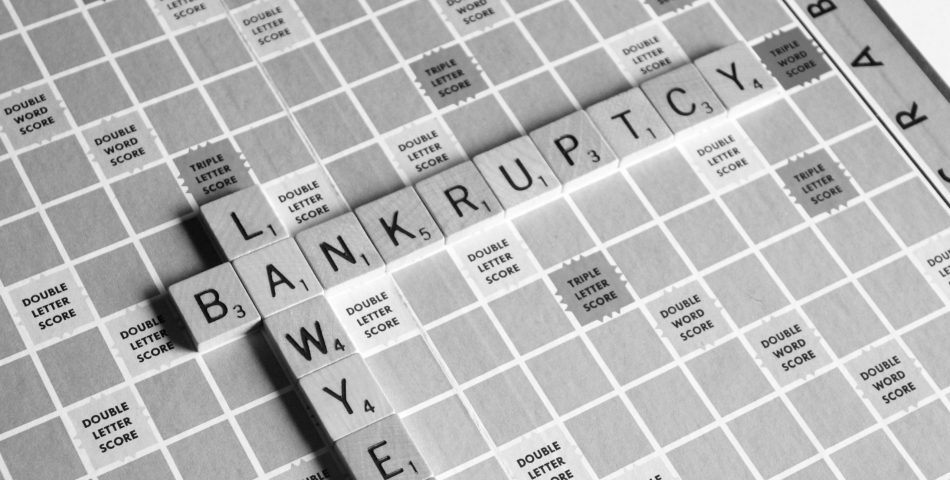 Upon bankruptcy, the “divisible property” of a bankrupt party vests in the trustee for the benefit of the creditors.  Divisible property generally includes real estate, bank accounts, shares and motor vehicles (although there are certain “asset allowances”, including an allowance for a bankrupt to own a vehicle worth up to $7,900).  “Non-divisible property”, such as superannuation, does not vest in the trustee.  Contributions may be required to be made by the bankrupt towards the estate from ordinary income (e.g. salary) if the bankrupt earns over certain thresholds.  Money that is received by the bankrupt party during the bankruptcy that does not form part of ordinary income (e.g. inheritance money, gifts and compensation payments) can also be taken by the trustee.

So, what happens when a relationship breakdown coincides with the bankruptcy of one of the spouses?

Since 2005, courts exercising jurisdiction under the Family Law Act 1975 (“FLA”) have the power to make orders in relation to property of a bankrupt spouse that has vested in a trustee.  Whilst a trustee cannot institute proceedings under the FLA, they can be joined to proceedings either by their own application or by application of the non-bankrupt spouse.  A non-bankrupt spouse can then seek to increase their entitlements by seeking orders for alteration, settlement or transfer of vested bankruptcy property.  The non-bankrupt spouse may also be able to seek an order for maintenance, to be satisfied by a transfer of vested bankruptcy property pursuant to s72(2) of the FLA.

Therefore, when a non-bankrupt spouse is considering taking action against a trustee under the FLA, it is crucial that they seek legal advice prior to doing so, to ascertain whether they would be better off taking no action at all.