Our team approaches all legal disputes by considering both practical and technical issues.  The firm relies on its team of varied expert lawyers to problem solve all matters that come within the family law umbrella.  Regularly working with practitioners, including experts in accounting, valuation, psychology and psychiatry, the firm prides itself on offering holistic matter management. 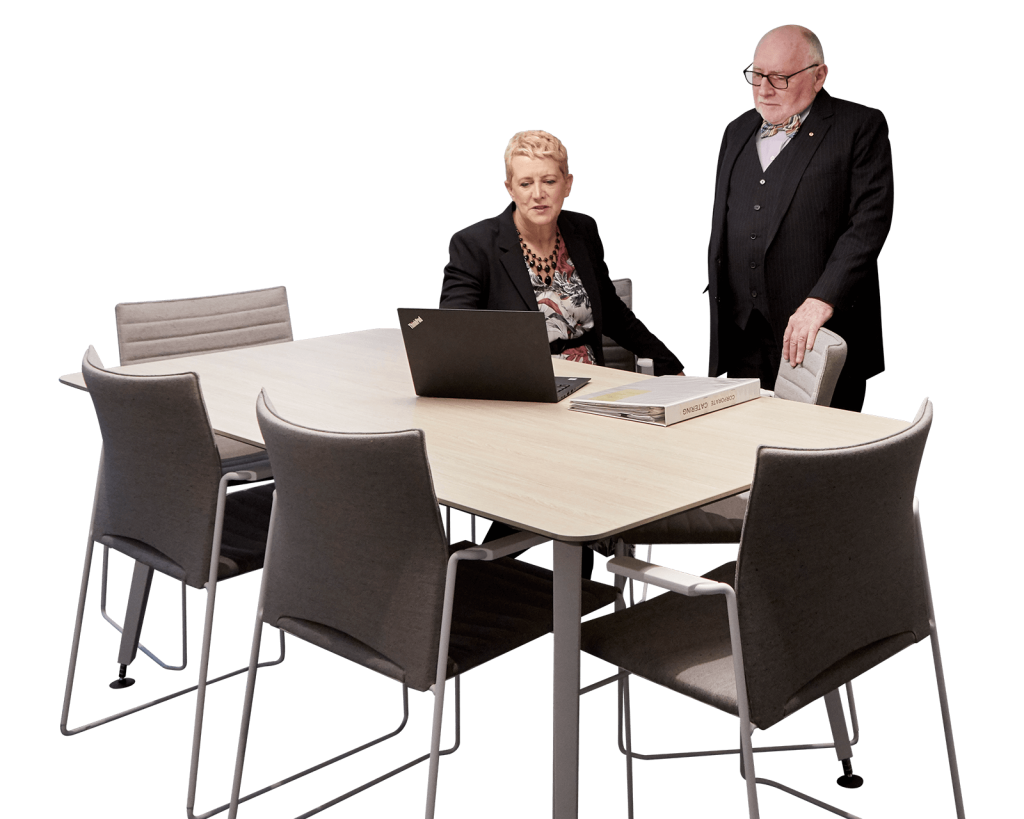 Led by world leader Ian Kennedy AM, the team at Kennedy Partners has unparalleled expertise in dealing with international family law matters.  Foreseeing the growth in the number of families residing across multiple jurisdictions and investing their resources in markets around the world, Kennedy Partners has been building upon their experience dealing with international aspects of family law for decades.

Having considered the complexity, costs and delays in resolving matters involving international issues, Kennedy Partners has not only invested in ensuring its team are across the technical difficulties, but also in its relationships with firms on the ground in a wide variety of jurisdictions including the United Kingdom, Europe, North America, the Asia/Pacific region, South and Latin America, the Middle East and Africa.

To ensure these relationships are well maintained, Ian, Olivia and John are all fellows of the international academy of family lawyers (“IAFL”).  The IAFL meet regularly in cities around the world to continually update each other on the major developments in their respective family law jurisdictions.  The information and practical learnings available to the Kennedy Partners team via this association is invaluable to the speed and efficiency with which Kennedy Partners can deal with those international aspects of its clients’ matters.